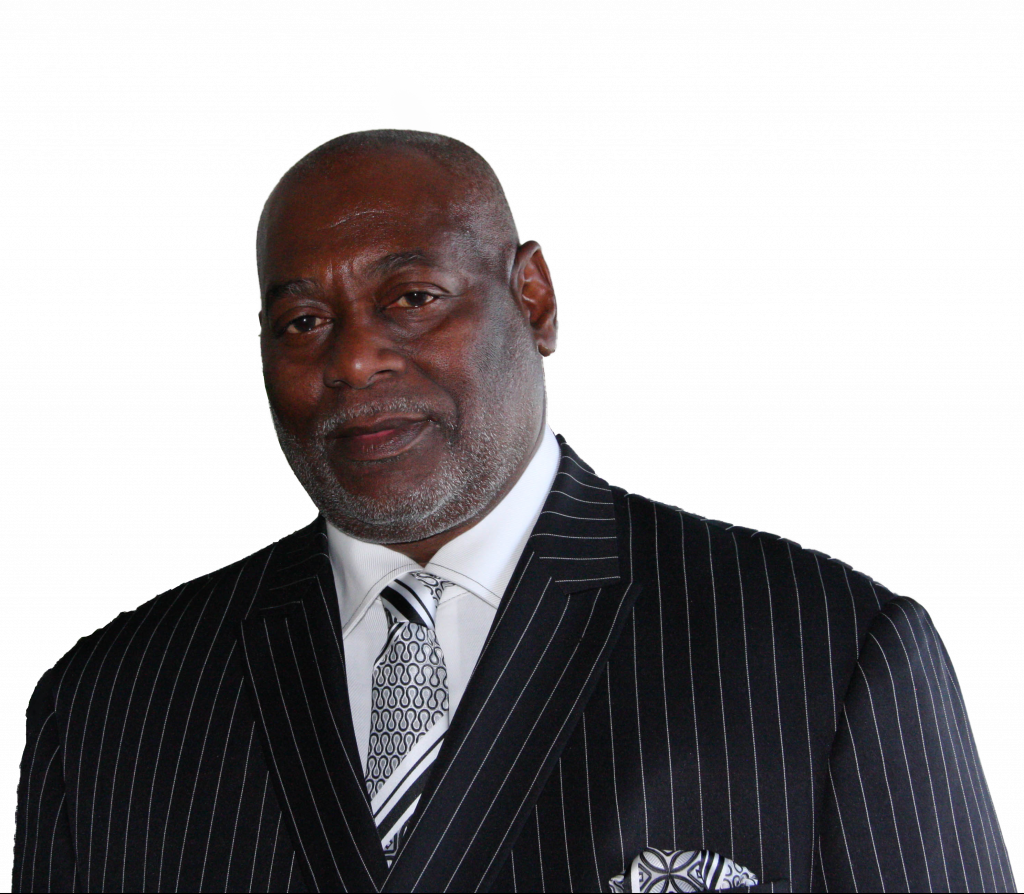 Rev. Lawrence M. Harper is pastor of New Creation Missionary Baptist Church located at 855 N. Nelson Rd. in Columbus, Ohio. He was born in Macon, GA but is a lifetime resident of Columbus, Ohio where he attended and graduated from Linden McKinley High School. He pursued a Bachelors Degree in Theological Studies through Trinity College Seminary in Newburgh, IN. He attended the Boyce Bible College in Grove City, Ohio where he studied Pastoral Leadership and Pastoral Counseling. He also studied at Eastern Union Bible College in Columbus, Ohio where he completed course work in the Old and New Testament Surveys. According to II Timothy 2:15, Rev. Harper continues to pursue all of the studies and learning that he has opportunity to partake of.

He was installed as the second Pastor of New Life Baptist Church on October 14, 2007. Pastor Harper faithfully served as Pastor of New Life Baptist Church until October 3, 2010. After leading New Life for three years, a new calling from the Lord came to establish a new kingdom building work. Obeying the leading of the Lord, Pastor Harper moved forward in organizing and planting New Creation Missionary Baptist Church on October 18, 2010. Incorporation of the church into the State of Ohio was on October 20, 2010 and installation into the Eastern Union Missionary Baptist Association (EUMBA) on January 16, 2011.

Pastor Lawrence M. Harper has moved forward with multiple community outreach services which include, Music and Word in the Air, feeding the homeless and providing worship services to various nursing homes.

He is the husband of the lovely Gwendolyn G.Walker-Harper, they are the proud and blessed parents of five adult children and 15 grandchildren.

The church theme at New Creation is;

“We are a people living in the life changing power of God’s Grace.” II Corinthians 5:17

It is Pastor Harper’s belief that we are living because He lives, and we are in the life changing power of His Grace because we are abiding (surrendered) in Him.

One of his favorite scriptures is Philippians 2:13, “For it is God which worketh in you both to will and to do for His good pleasure.”

Visual Verse of the Day

"LORD, be gracious to us; we long for you. Be our strength every morning, our salvation in time of distress." Isaiah 33:2 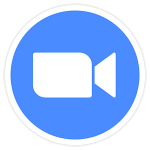